A downloadable game for Windows

Neon Collapse is a hectic co-op space shooter where you and your friends fight against overwhelming odds to defend your mothership from certain destruction in a chaotic universe. How many waves can you survive?

Controls: We recommend playing with a controller.

Turn on in pause menu (Escape to open)

Spin with zapcannons to do exstra damage!

Hold secondary fire with scatter bolt to charge your shot!

There is no limit to how many drone walls you can have out!

Enemy hp scales depending on how many players are playing!

When close to another player you will connect and your healing rate will double!

Light racer: Tron inspired pvp mode but with no locked axis's and many abilities to knock people around!  It promises to be the most aggressive game mode of its kind!

We update based on community feedback!

Unzip the file then find the .exe file called NeonCollapse and double click it

I was terrible at this game. It was a fun concept and looked amazing, I was just garbage!

Just got done playing and it's a ton of fun! Probably more fun with friends like it's more meant for but it's still fun in single player. The dialogue is definitly very fast and I wasn't able to keep up with any of it. I know I'm not the fastest reader but at time I only got in 3 words and the dialogue was already gone. Also I feel like the melee weapons, like the drill and the swords that I played around with should do more damage than the basic primary fire, it just kinda felt like i was doing about the same amount of damage against the grunt ships and that they should only take maybe 1 or 2 hits from those before they die. Felt like I was risking short range combat for very little pay off if none at all. Anyways, thanks for emailing me to check out your game, I had a blast. I hope you enjoy my video! 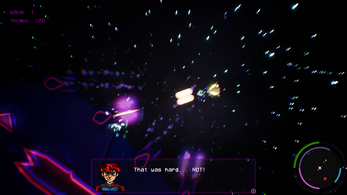 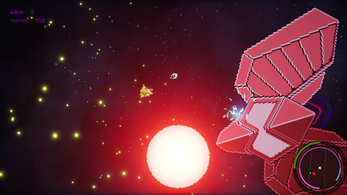 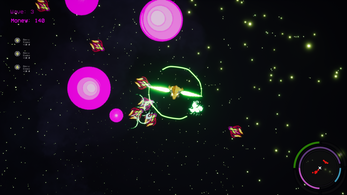 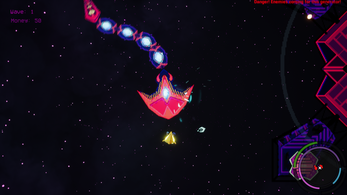